Mystery of lost European civilisation Malta Temple Culture 3,500 BC - 2,400 BC 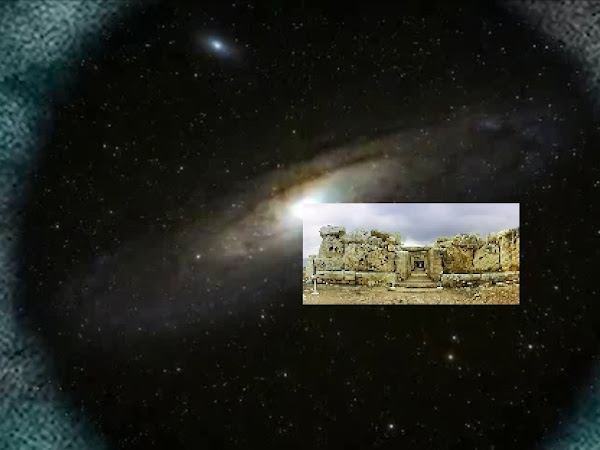 On the autumn morning just after the full moon of the Equinox month, in the year 1460 BC, an un-named volcano in Southern Italy that had been silent for decades, suddenly burst into life and exploded. By the end of the following day, the islands of Malta and Crete were buried under ash, rock and mud, carried by an 80 meters high tsunami wave, where they remained lost and forgotten for the next 4,500 years.
LEARN MORE