Learning from Ahmed Osman and JeShu as TuT-aNX-aMuNArt, Education, Symbols and Signs

Writing was believed to have been given to humanity by the Egyptian god Thoth Thōth (Θώθ). Thoth, lord of ritual and of words, is an Egyptian god who gave us writing. Plato mentions Thoth in his dialogue Phaedrus. He says writing is a wonderful substitute for memory, yet it will cause that the future generations will hear much without being properly taught, and will appear wise but not be so. Thoth gave us the ancient Egyptian symbols wisdom of the frequency of the 22 letters and sounds, possibly through the mystical learnings passed through the centuries through the Tarot cards and Kabbala’s Tree of Life. 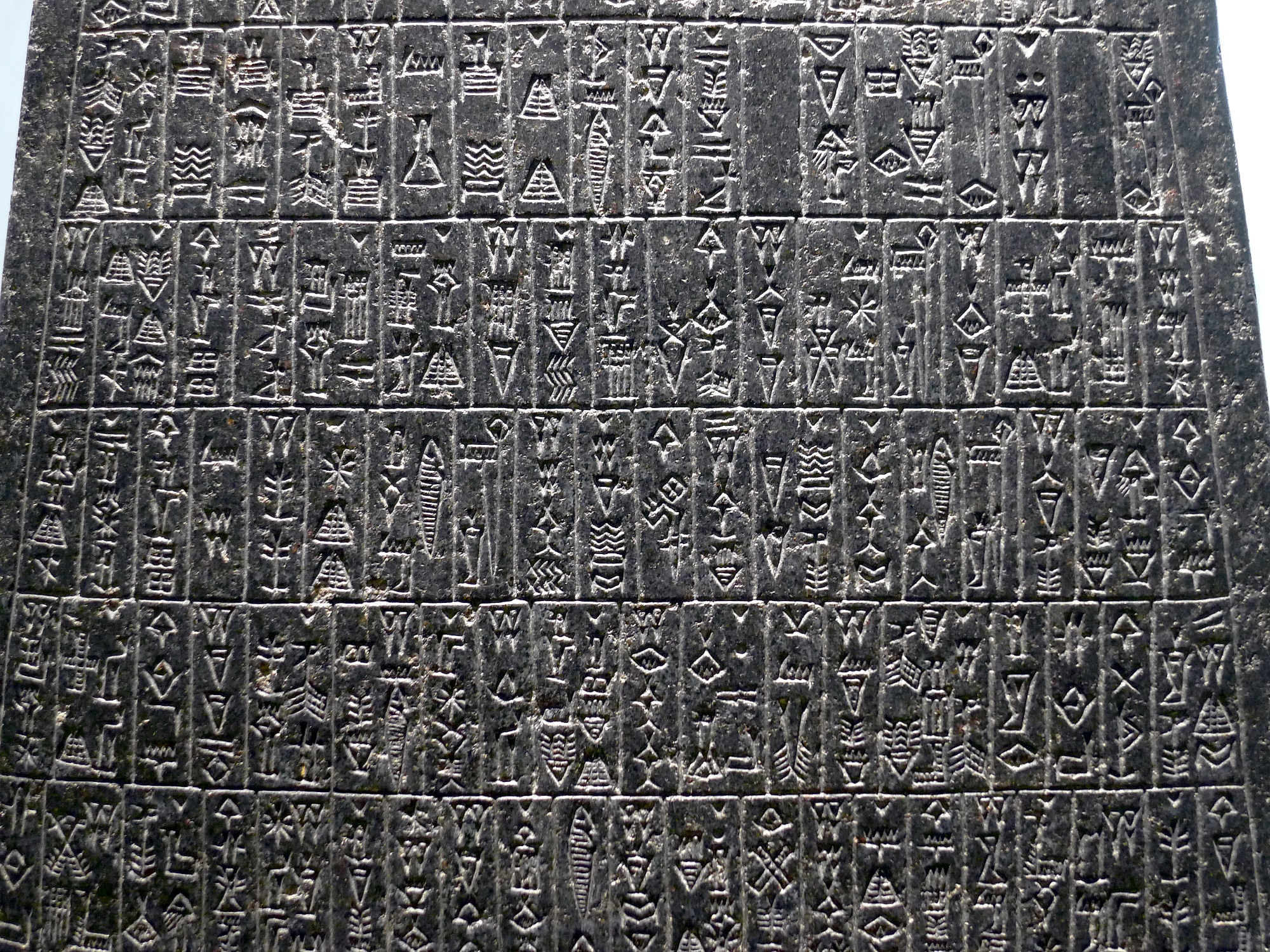 Another Thoth, the Ancient Egyptian King Tut-ankh-amun and his carved letters, left a deep cultural and scientific impact on the history of European / Arabic writing. His carved letters / books are today known as Amarna Letters and speak of writing as a skill much before 1,400 BC.