As Egyptian and Ancient Greeks, καθαρός recognised that an Omnipotent indescribable God manifests in male and female divine forces. The female aspect of God is Sophia, “wisdom”. As Pythagoreans, or the founders of Orphism, they believed in Metempsychosis (Reincarnation) – a soul is reborn until it renounces the world. Cosmic Duality with its Chinese Taoist Yin and Yang forces, that are in a constant opposition, is in the centre of their teachings. The purpose of life is re-union with god. 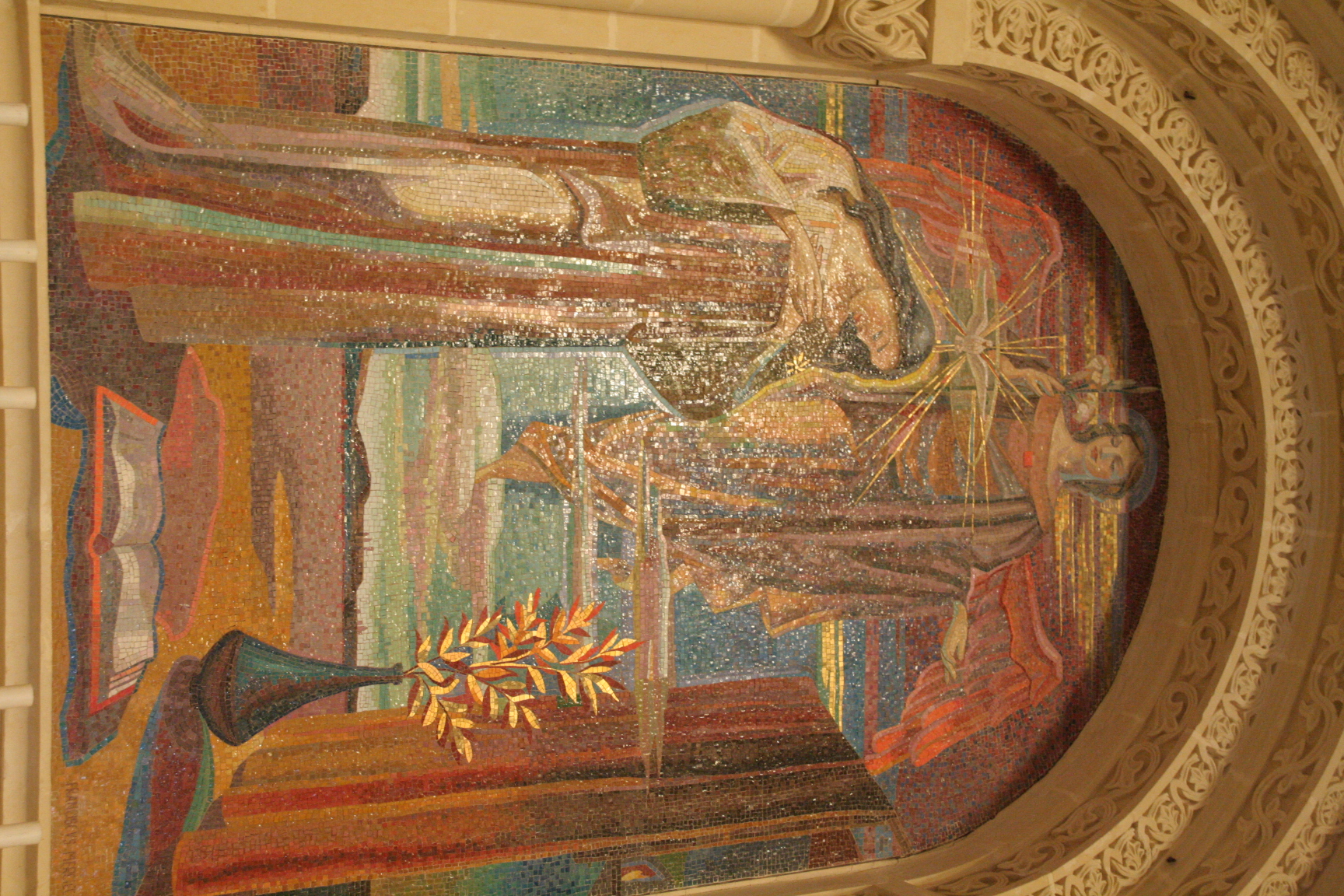