Ancient Greek Herodotus Ἡρόδοτος 484 BC – 425 BC, the Father of History

A Barbarian about Slavs and Ancient Europe, Balkan

History as Playing the Glass Bead Game with Pythagoras

In 1943, the Nobel wining novelist Herman Hesse published his novel The Glass Bead Game, Das Glasperlenspiel, set in a monastic society that develops minds by studying and playing the glass bead game. One would master philosophy and literature, and then focus on mathematics and music to be able to play the Game. Both mathematics and music are with us since the time of Pythagoras. History is like playing the Hesse's glass bead game with Pythagoras...

Mathematics is described as the science of pattern and music as the art of pattern, both using meditation within the process of contemplation developing own language of symbols.

The Ancient Greek Herodotus Ἡρόδοτος 484 BC – 425 BC (H-R-DATOS) as his name suggests was a King's historian, the one who collects data for the King or the Priest. It is hard to believe that a family would have given such a name to a child. (“Statistcians” you shall be, so we shall name you H-R-DaToS). 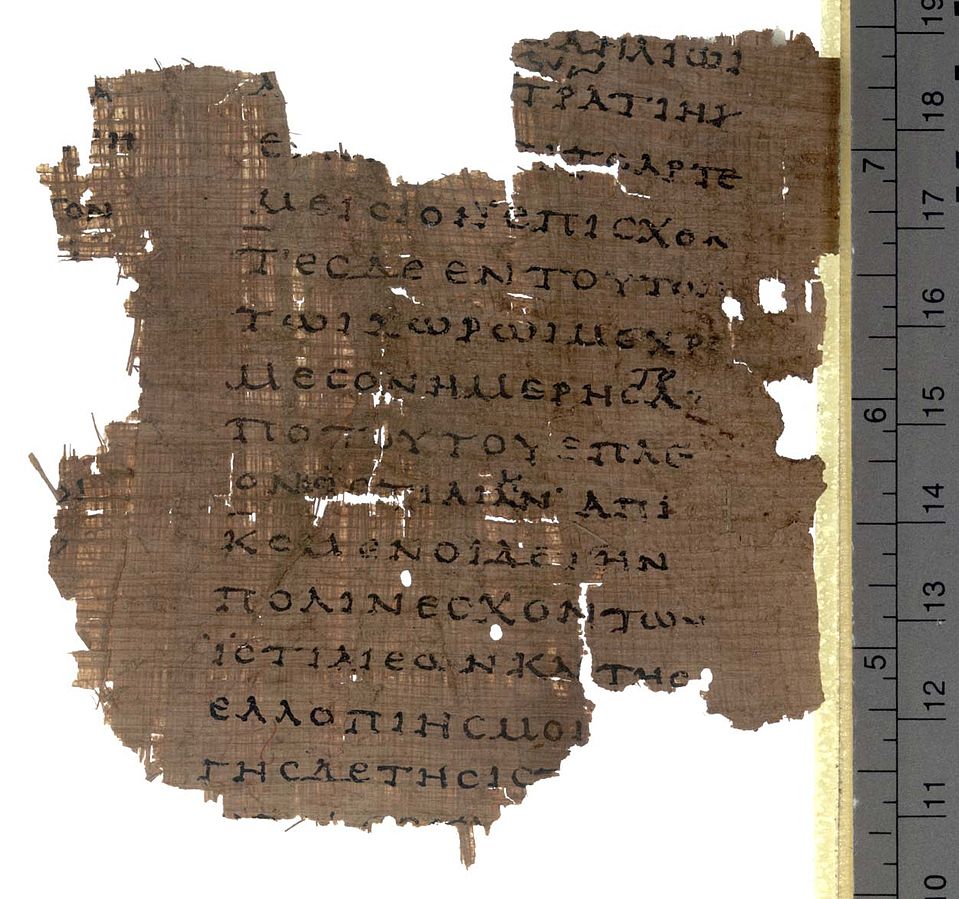