Believing that we are all innately divine the ''AoL Mindfulness'' explores the alchemy of the soul: the preparation, transformation and initiation process as an underlining method of personal development and growth.

Temple of Artemis at Ephesus Temple of Artemis at Ephesus

Ancient Greek Myth and Artemis as the twin sister of Apollo

In Greek myth, Artemis is the twin sister of Apollo (Sun), a virgin huntress, the Greek goddess of the Moon, named Diana in Rome. On the coins she rests either arm on a staff formed of entwined serpents.

Alexander the Great and Arisotle with Artemis

At Ephesus, Turkey, we find remains of an Artemis (Ἄρτεμις ) Temple destroyed the very same day when Alexander the Great was born. When asked why wasn't she able to protect her own home, the temple in Ephesus, that was burnt by madmen in 356 BC, she said that she was in Pella, the capital of Macedonia (near Thessaloniki), assisting at Olympius and Philip son's birth. The Temple was so impressive that it was together with Egyptian pyramids listed as one of the 7 wonders of the world. 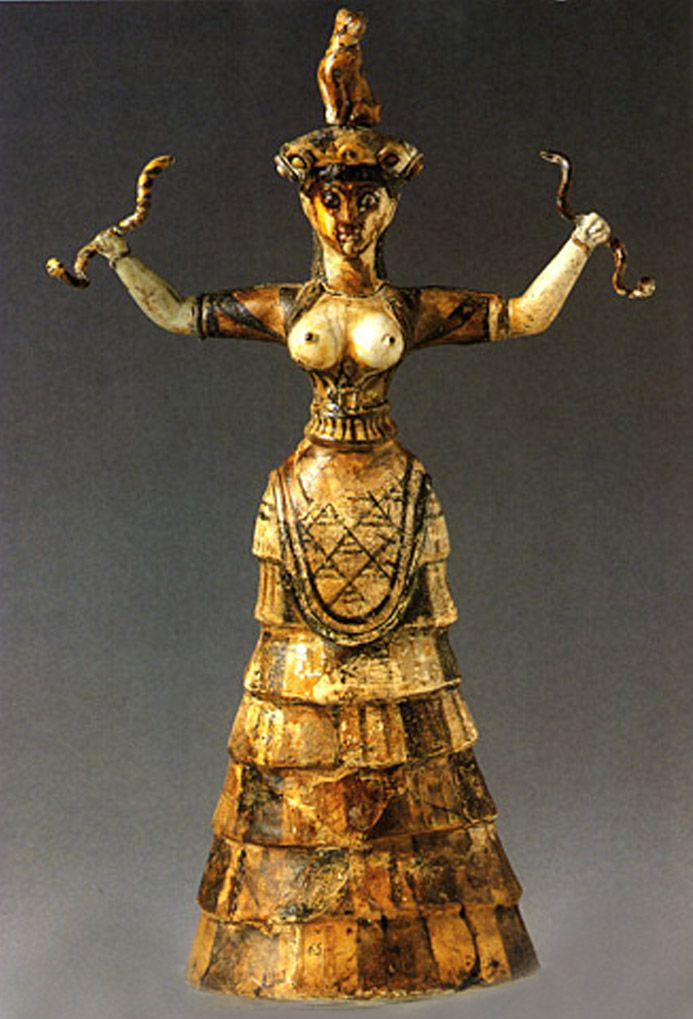 An inscription dating 300 BC, associates Ephesian Artemis with Crete: "To the Healer of diseases, to Apollo, Giver of Light to mortals, Eutyches has set up in votive offering [a statue of] the Cretan Lady of Ephesus, the Light-Bearer."

Rudolf Steiner in his Ephesian Mysteries Lecture meditates that the "two Initiates of the Ephesian Mysteries were reincarnated in Aristotle and in Alexander. And these Individualities then came near what was still to be felt of these things in their time in the Mysteries of Samothrace."