The Truth About Roman & Greek Myths The Truth About Roman & Greek Myths

The City of Rome and the Great Mother goddess

It is in the nature of humankind to tell stories, and at the root of every culture we find myths and legends. A Hellenistic myth considers Rome to be an Ancient Greek city, narrating a story of a Hellenic Gods and Goddesses. The city of Romolo e Remo, Venus and Mars, cats and dogs, the center of the original conflict of a female Goddess based worship and a male God dominated rituals.

The story goes back to the Ancient Greece and the Great Mother who has all through the ancient history had a role of the Creator Goddess. Shakti if your wish, with her Kundalini force.

The Goddess of Quintessence: Sound 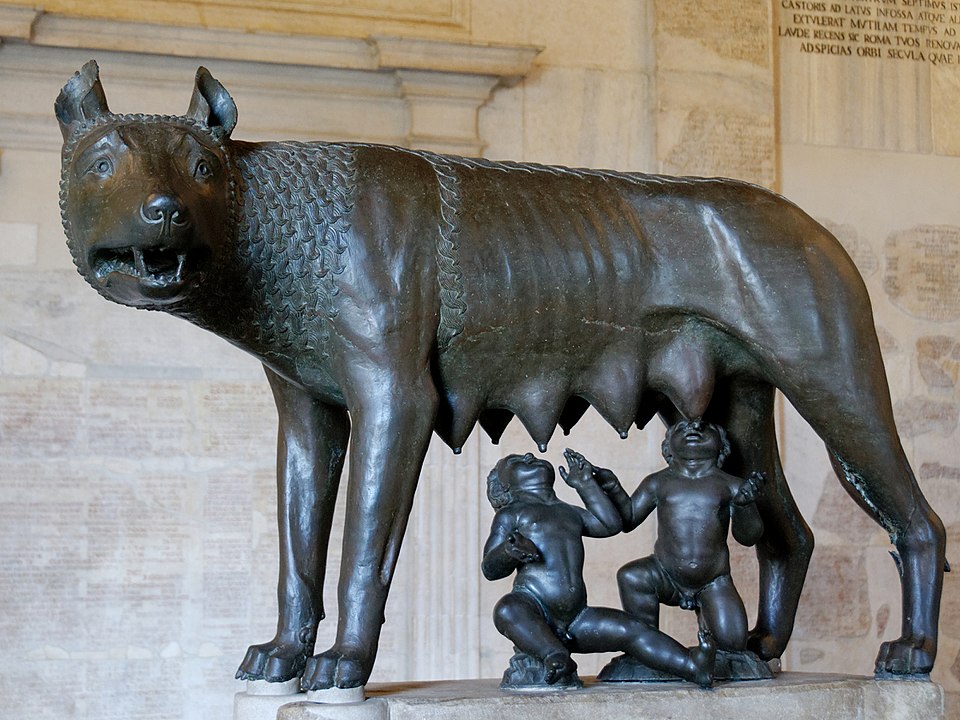