Full moon on the Southern Gaia’s Hemisphere came expectedly yet surprisingly different. She met Him in full force, face to face, keeping us, mortals, speechless, causing a mini Universal Chaos within the elements. So exciting was their pre-meditated and long awaited Cosmic dynamic Relief. Both a black cat and a black dog crossed my path this morning, reminding me to “remember” to stay awake and exchange with the souls I meet. You must have heard of Parthenon (Ancient Greek: Παρθενών), a temple on the Athenian Acropolis dedicated to the goddess Athena built around 440 BC. 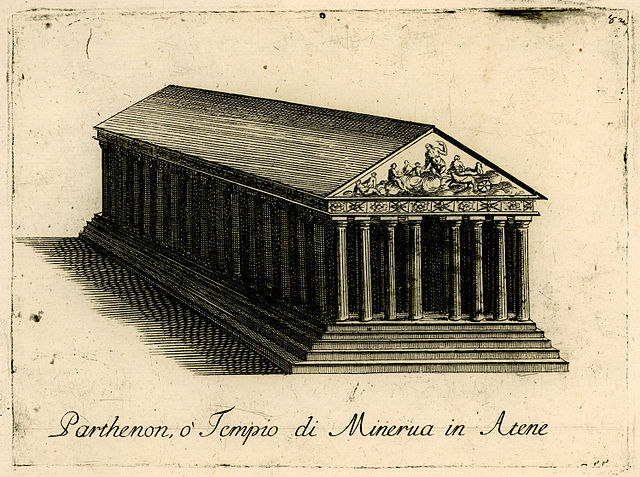 With the most unfortunate history of our religious wars, the ancient Parthenon was first converted into a Christian church in 600 AC and during the Ottoman rule in Greece, from 1453, in to a mosque. Yet it managed to survive until 1687, when the Pope and the Venetian Governors assembled the so-called “Venetian” army, and send a general Morosini to fight the Ottoman Empire. In his unsuccessful siege of the city the Acropolis was bombarded continuously for eight days, and on September 26, 1687, a bomb hit the storage gunpowder magazine and completely blew it apart.