Believing that we are all innately divine the ''Alchemy of Love Mindfulness Training'' explores the alchemy of the soul: the preparation, transformation and initiation process as an underlining method of personal development and growth.

Learning from Prometheus and Titans

The subconscious material or mind chitta has its own “body” that engulfs the soul. Each soul from its birth passes through various awakenings, or dissociation from the sub-consciousness.

Mind chitta is an astral vibratory response within the subconscious layers with the precise words, feelings, and thoughts formations. We all enter it unconsciously. An ancient Indian Philosopher Patanjali  recognizes these dynamics within his Yoga Sutras. The Ancient Greeks Mythology and Philosophy Mother of All Sciences resonate with exactly the same logic. 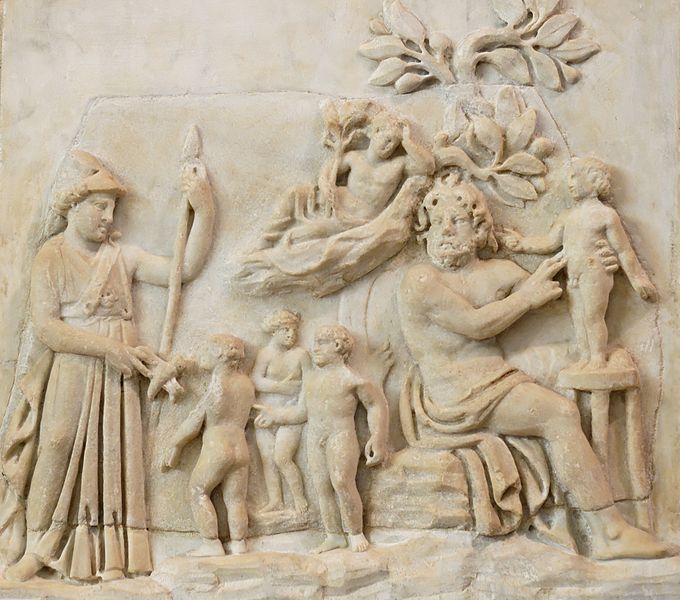 The infinite divisibility of the atom with its rapid transformation prevents the Soul from manifesting. Two atoms react uniquely different when with each other and two Souls have uniquely different encounters. Two mothers exchange parenting knowledge, two grandpas share their illnesses; two lovers interact through a sexual contact. The circumstances dance within the Universal Flow, creating a type of Dough that subconsciously modifies our thinking principle as a Soul materialized on Earth or someone who belongs to a Group.