Yin Yang Consciousness Know it all has it all and why do we all so hate it...

Female Logic or Negative Application of Yin States of Consciousness

Applying the Laws of Quantum Physics to Philosophy and acknowledging that the Micro cosmos is deeply connected to the Macro cosmos we came across...

"Let them eat cake" is the traditional translation of the French phrase "Qu'ils mangent de la brioche", spoken by a French Queen Marie Antoinette when she learned that the peasants who live and work for her are so poor that have no bread to eat. 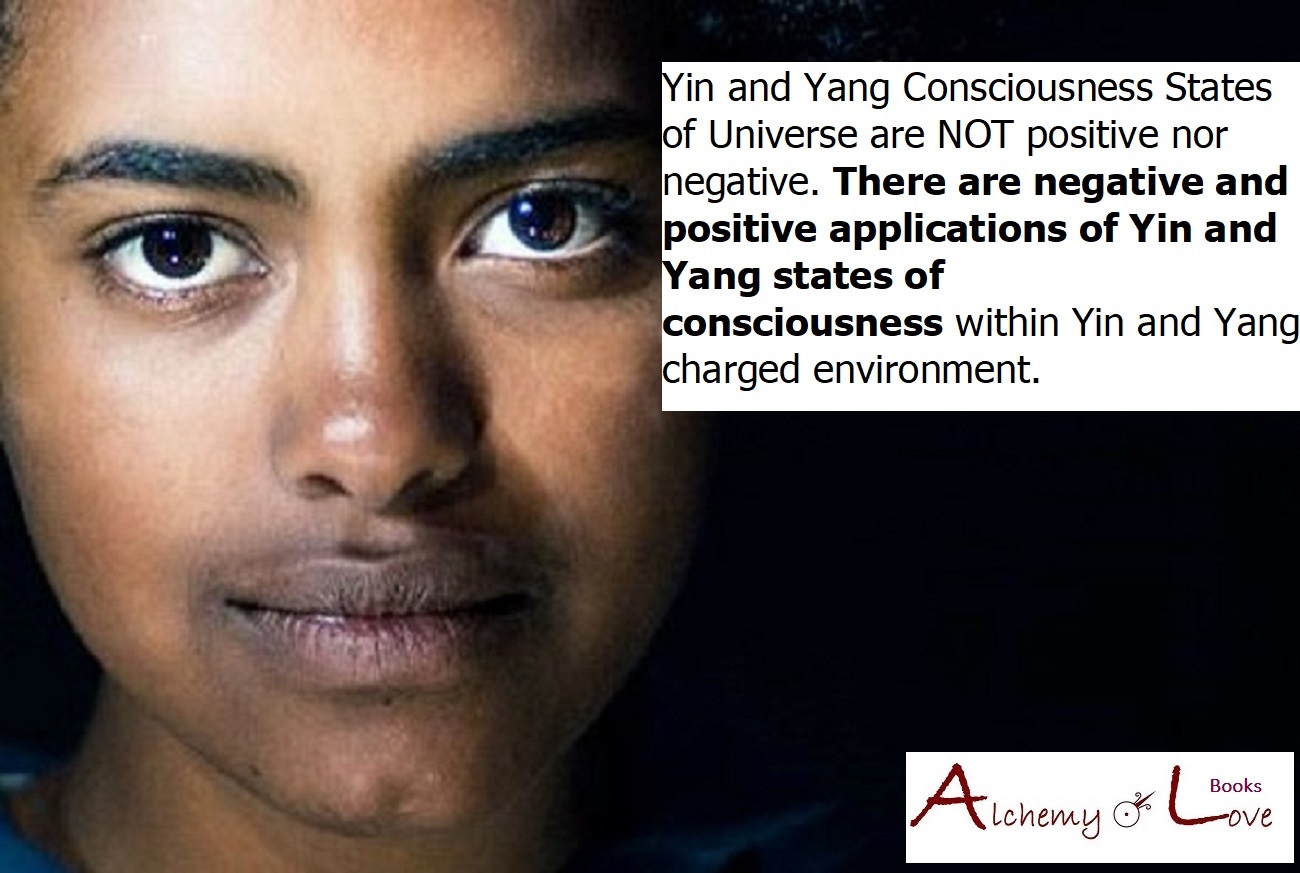